The system, object of an international patent, is based on the contrast of at least two oblique inserts that are referred to an anchoring base.
The angle of entry into the ground is predetermined, in any case inclined with respect to the verticality of the structure and allows the anchoring inserts to be distributed around the support, along different directions.

In doing so, a volume of ground that may be defined as a rather ample breaking bulb comes to be affected, even with respect to the length and to the number of the anchoring inserts.

The system interprets somewhat the effect of roots, at the base of trees, which guarantee their stability and strength against uprooting. 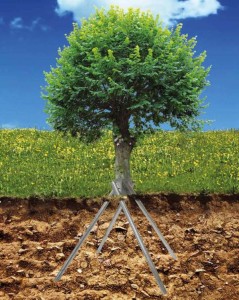 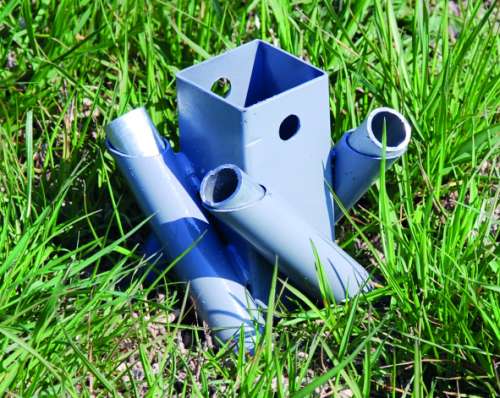 It allows avoiding the concrete footing, with a considerable saving of time and labour by avoiding excavation, casting and waiting for the materials to set. 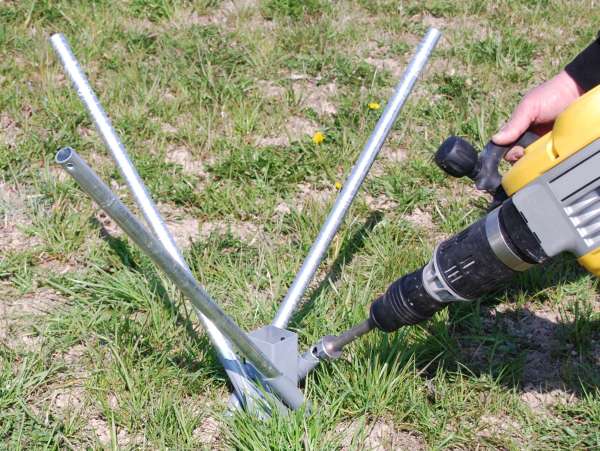 It is installed in a few minutes by very common work means and its immediately stable and strong.

In the simplest applications by using a common hammer, while in those more functional a jackhammer.

It does not need a highly trained worker.

Avoiding the excavation, it preserves the physical properties of the soil. A particularly important feature at the top of embankments and anyhow subject to ground settlements.

Applicability on any type of surface

The system can be used for installations under conditions in which other systems meet difficulties. The presence of boulders and stones, even in large quantities in the underground, does not affect applicability with standard methods. With a preventive drilling, it is also applicable on asphalt, concrete, and rock. 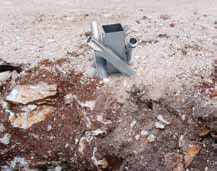 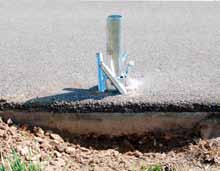 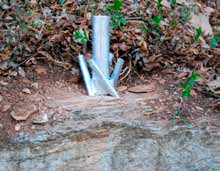 Low impact to the environment

The weather? No matter!

Can be installed in any climatic adversity.

Strength proven by dynamometric tests carried out in critical situations on various types of soils.

Tests carried out at a depth of 45 cm 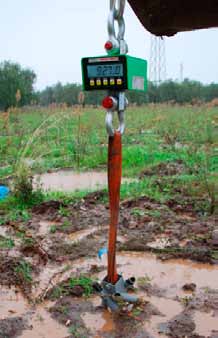 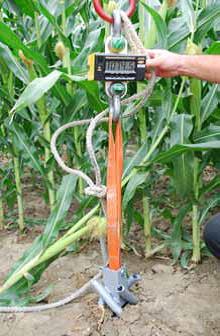 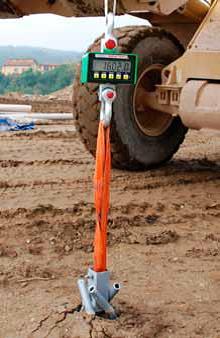 To become the universal ground plug

Eliminate concrete, where possible, and simplify the installation methods in the ground in the larger number of professional and other areas